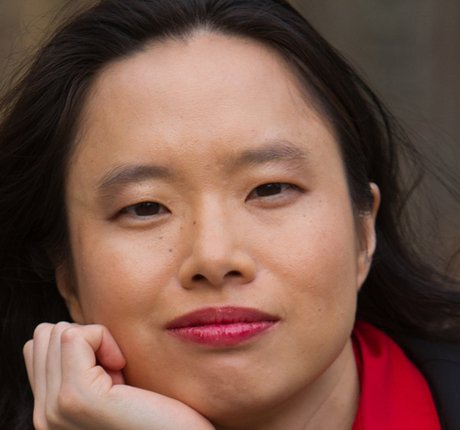 Orchestre de Paris
Carolyn Kuan, conducting
Few spectators will be unfamiliar with the iconic ‘Imperial March’, the sinister theme music of the dreaded Darth Vader; but surely more rare are those who have savoured the subtleties of this music in its own right, composed by John Williams, to whom the entire saga owes its scores.

A kaleidoscope of character themes (Luke Skywalker, Princess Leia, Yoda) and notion themes (‘The Force Awakens’, ‘March of the Resistance’) broadly structure the narration, in the finest tradition of a ‘space opera’ with a debt to Wagner as well. For The Last Jedi, John Williams created an alloy, combining pieces from the first trilogy (notably The Empire Strikes Back) with original pieces, utilising the full range of his technique and illustrative palette as never before. The contrasts in mood and the lyrical effusion, on epic scale, prove yet again that the orchestra, with its ‘Force’ as great as that of the Jedi, is truly one of the ‘stars’ of the show.