Are you planning a general assembly, press conference, product launch or private concert? Would you like to offer your guests the opportunity to see the permanent collections at the Museum of Music, or a temporary exhibition? Are you interested in collective music workshops as a teambuilding exercise for your employees?

The Cité de la musique - Philharmonie de Paris can provide the ideal venue for your events.

Would you like to organise a general meeting, a press conference, a product launch or a private concert ? Introduce your guests to the collections of the Musée de la Musique or a temporary exhibition? Unite your teams around musical workshops ?

Other Philharmonie spaces can also be reserved for private events. Please contact us for further details.

For more information on private bookings of the Museum and its exhibitions, see the web page Cultural offers for companies. 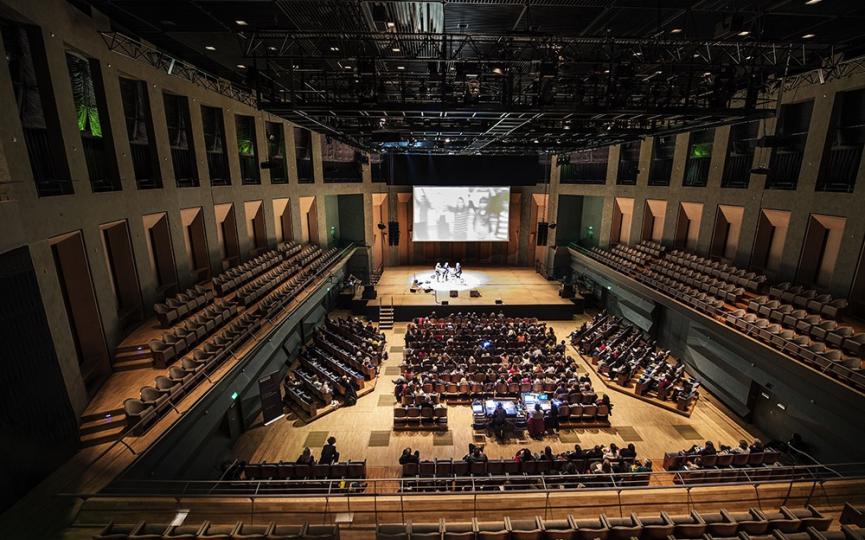 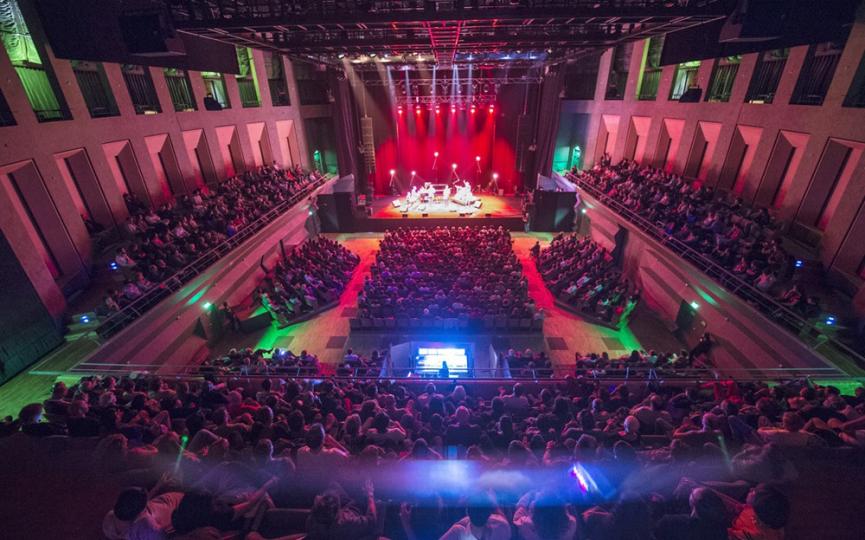 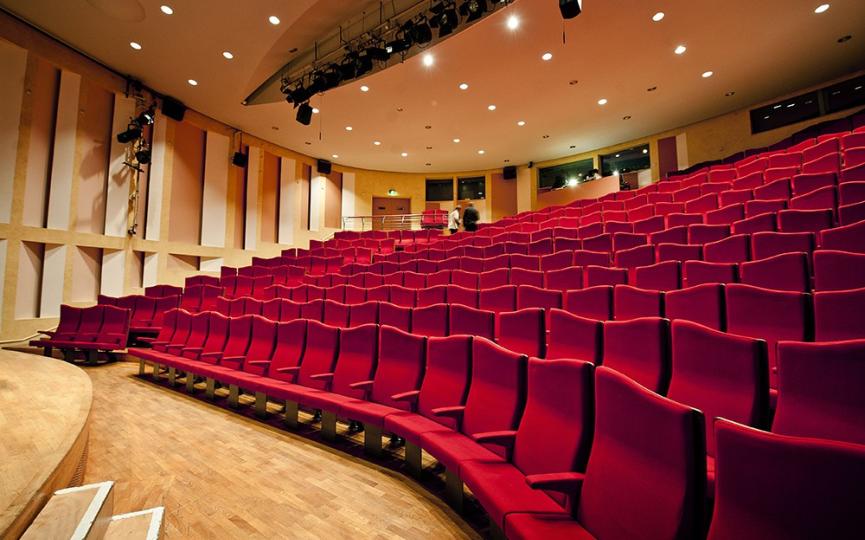 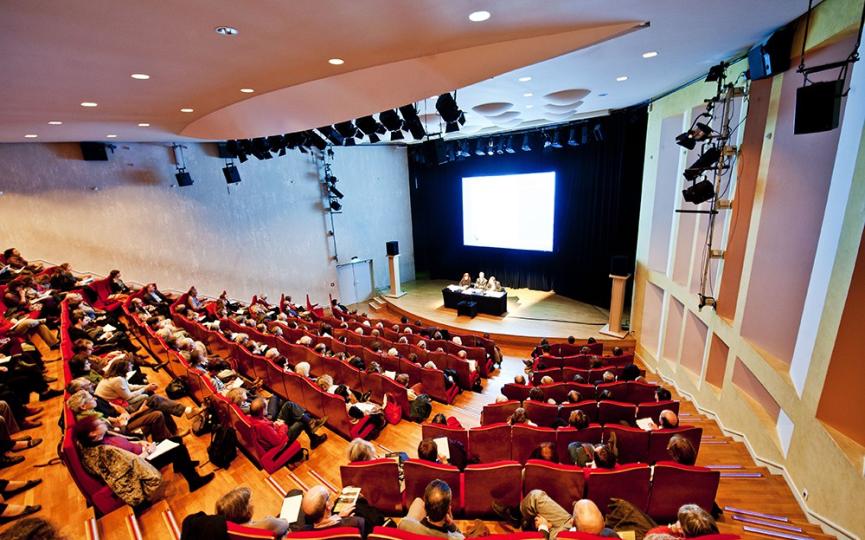 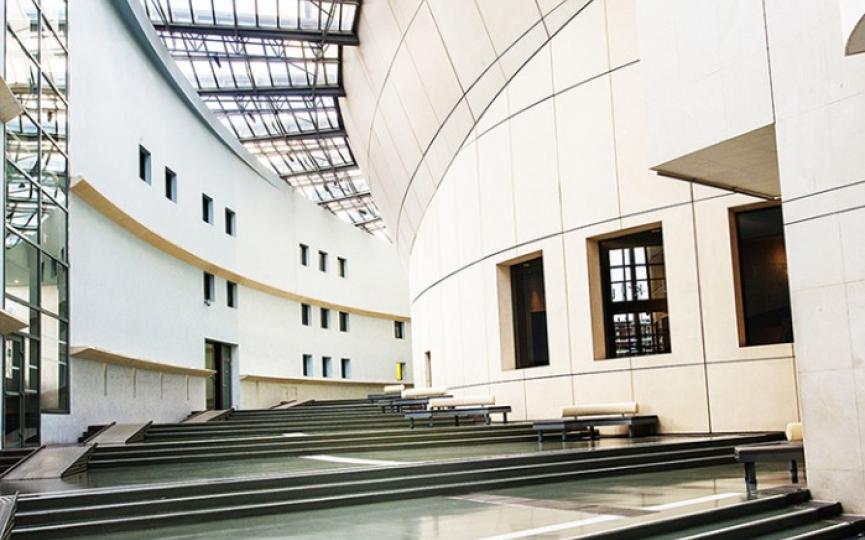 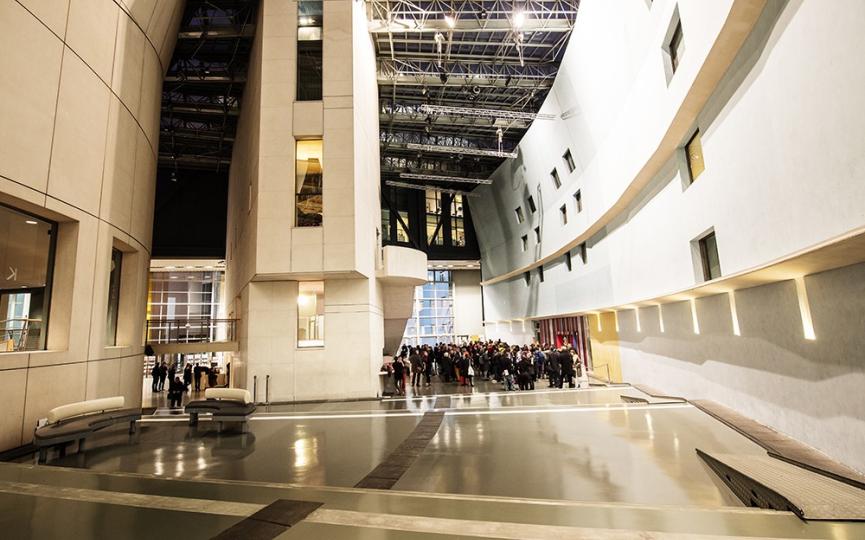 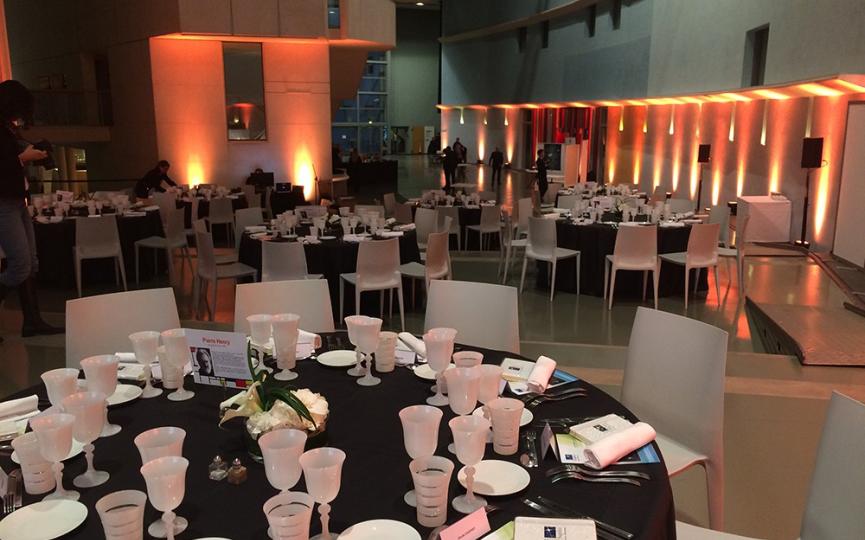 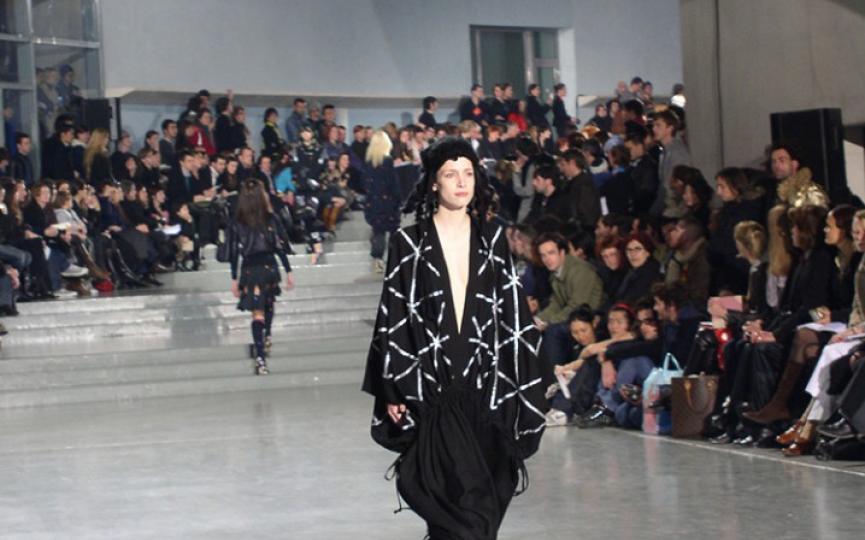 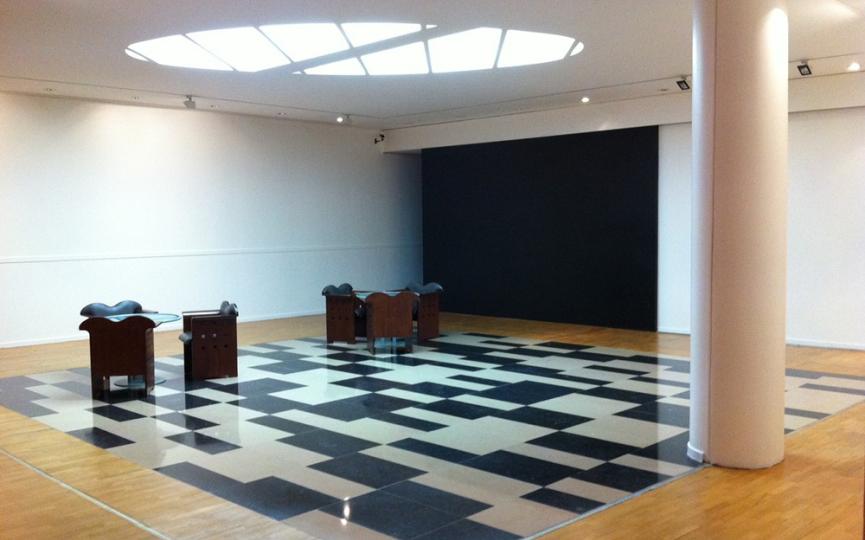 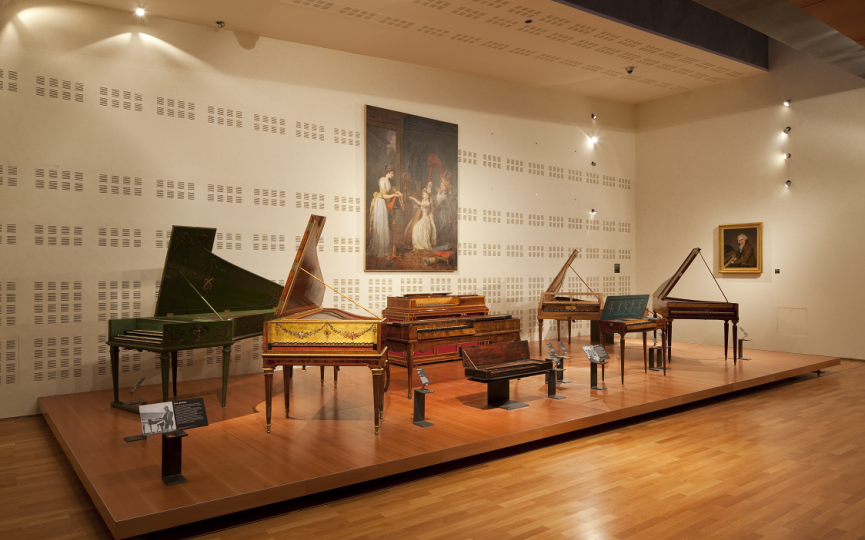 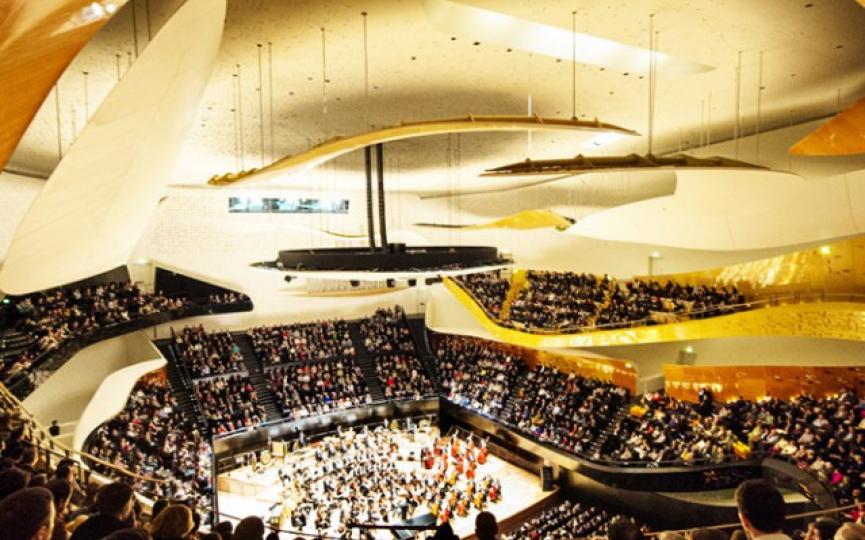 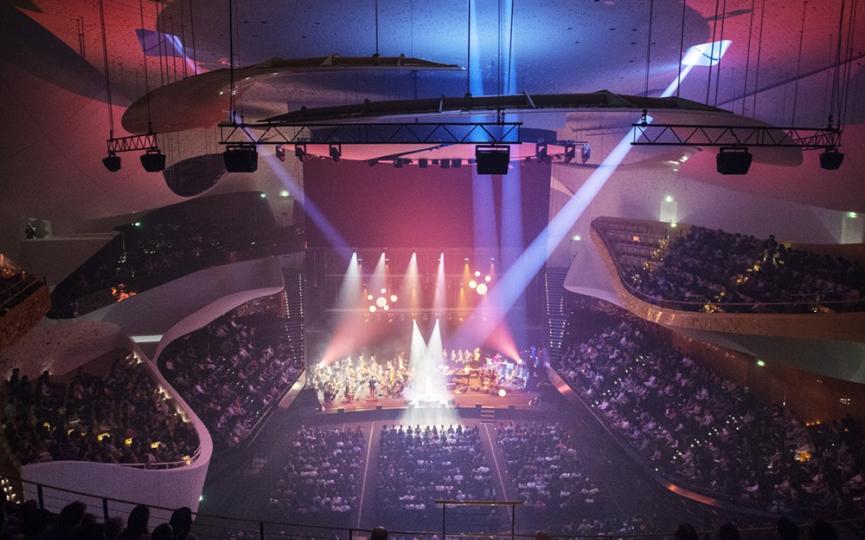 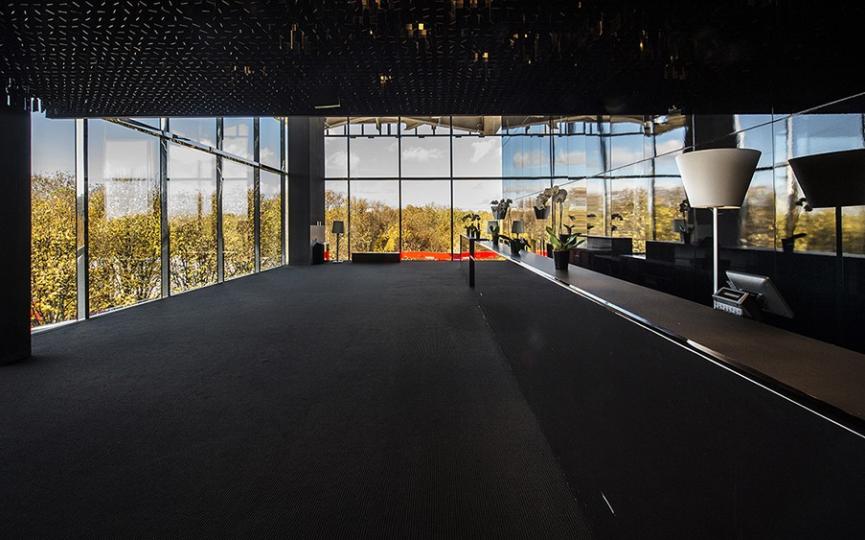 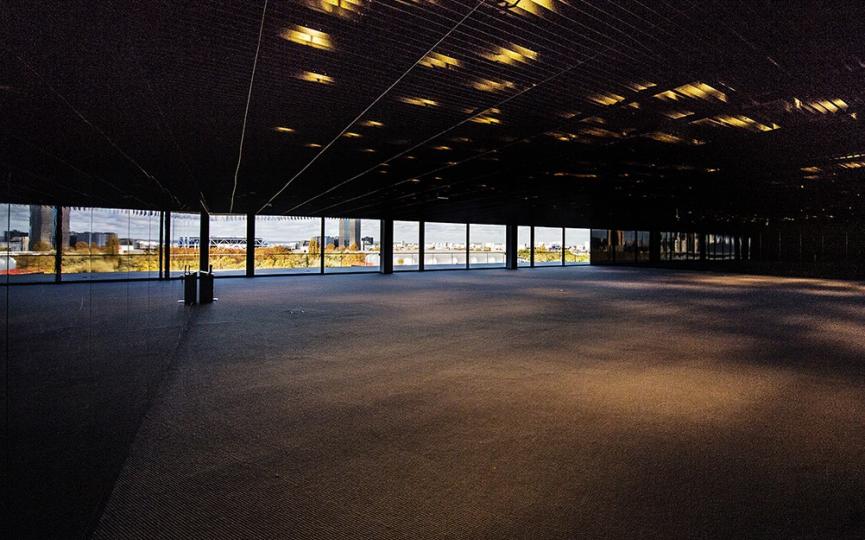 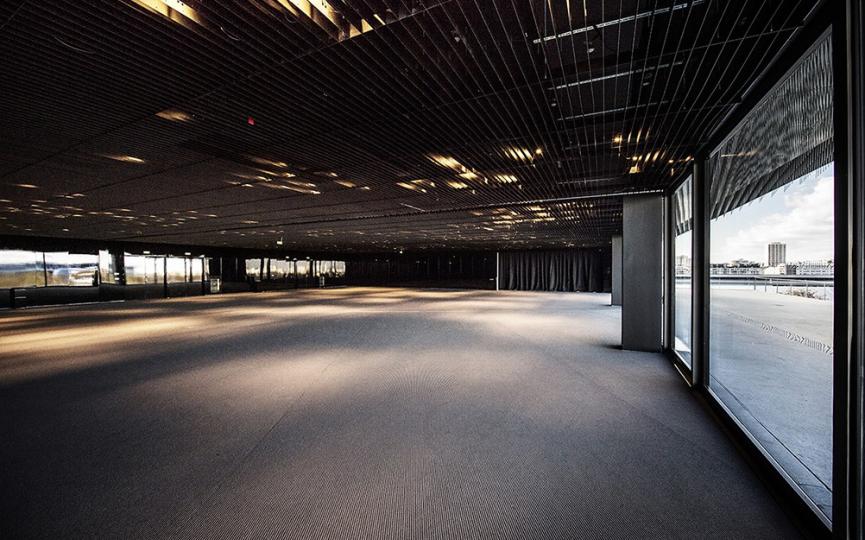 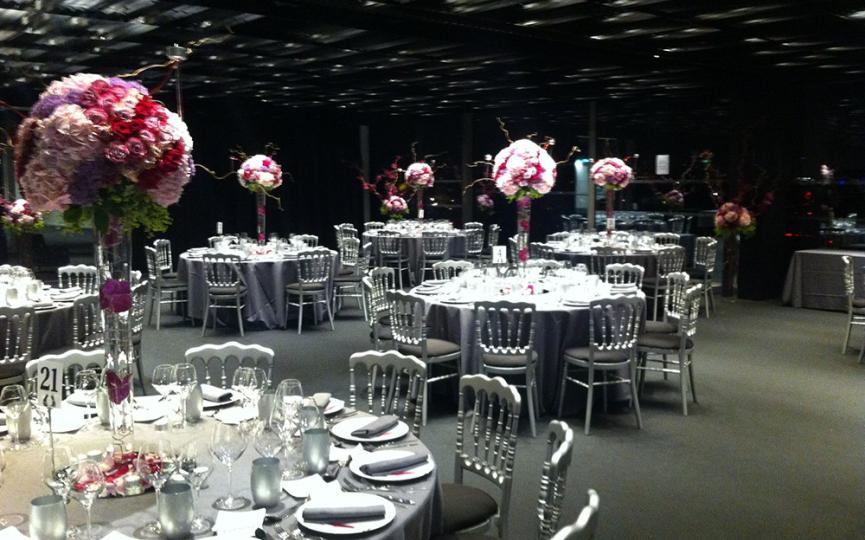 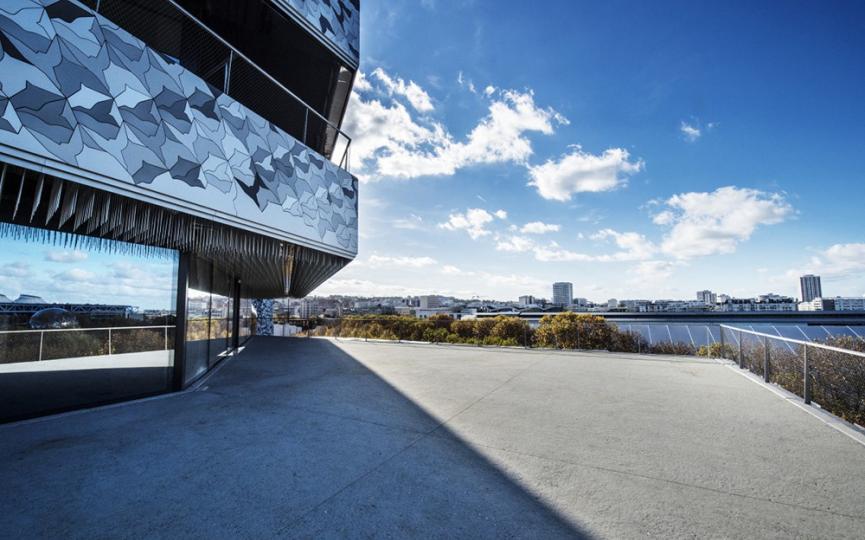 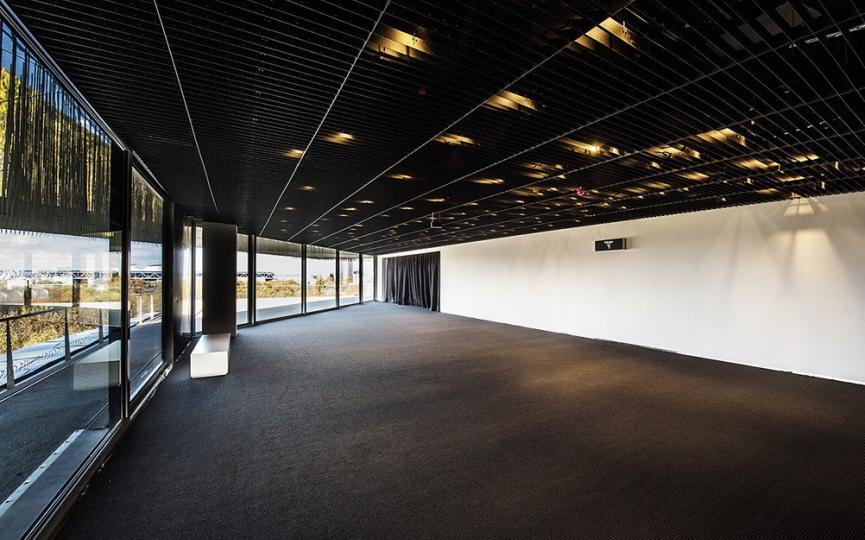 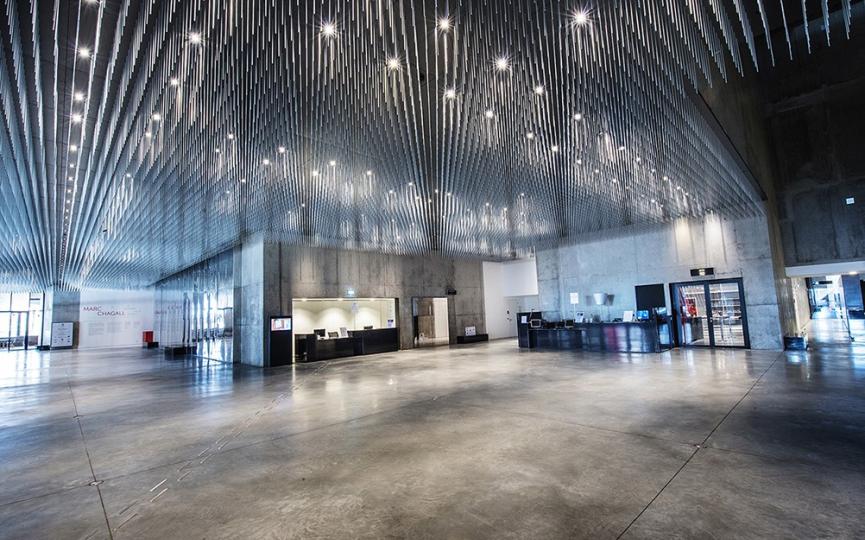 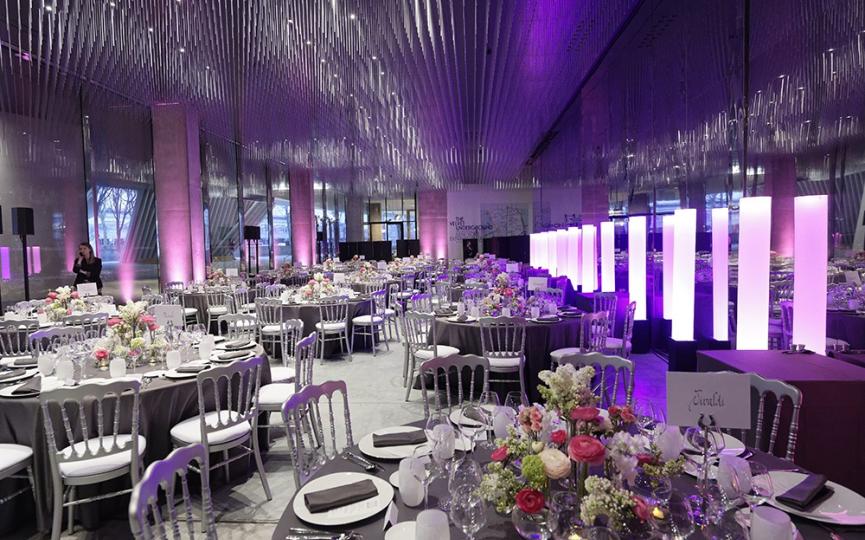 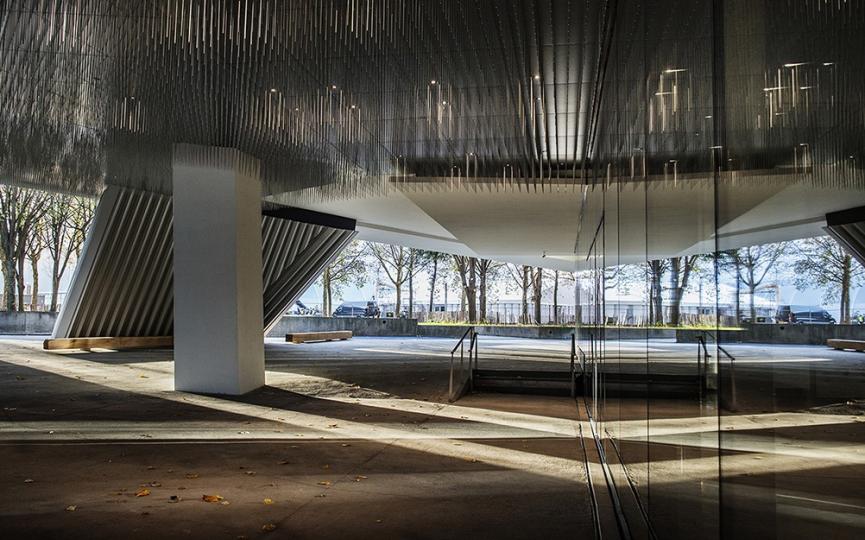 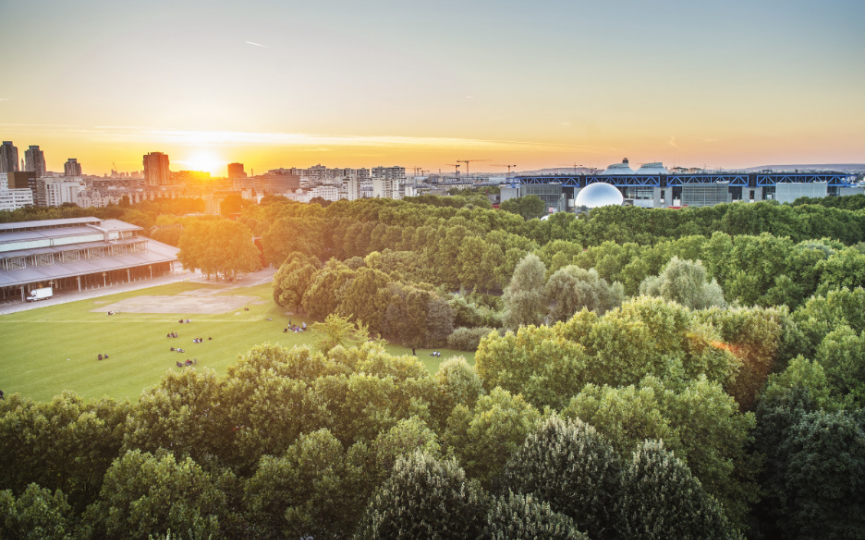 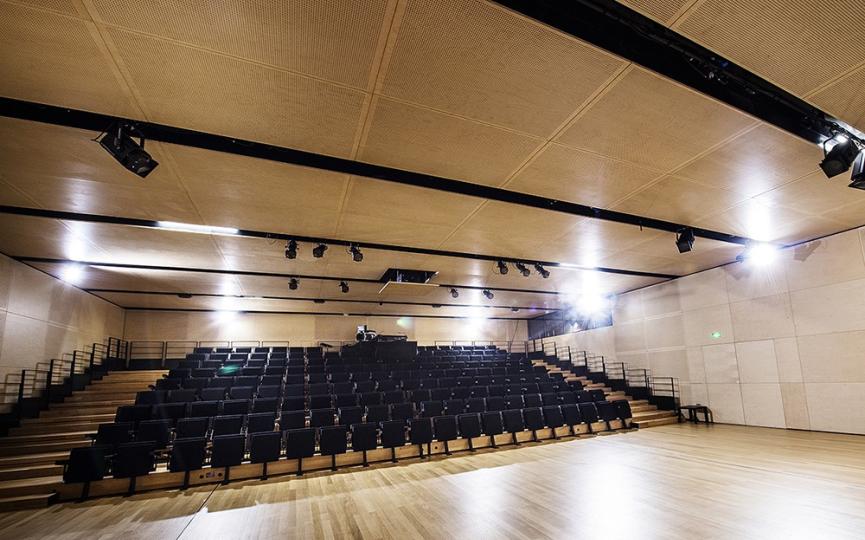 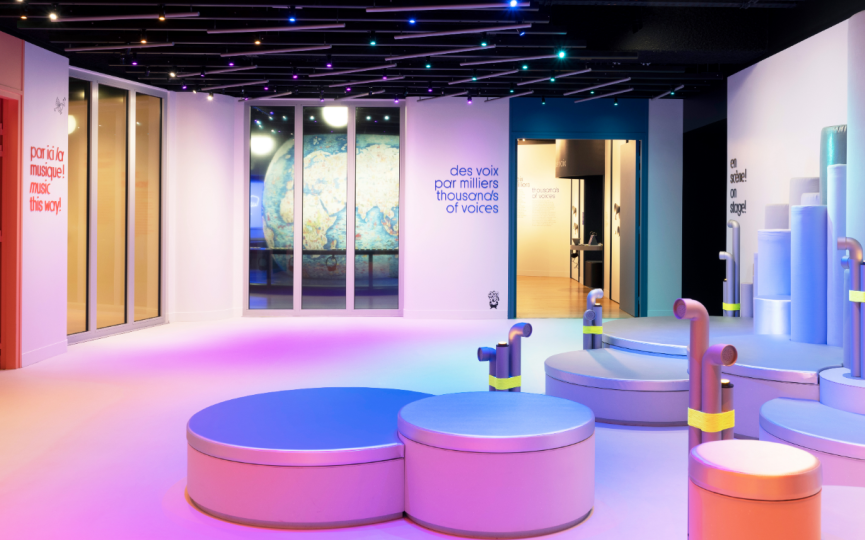 Would you like to unite your employees around an artistic activity or invite your partners to a private tour of an exhibition?

One of the world's most unique collections

The Musée de la musique brings together a collection of more than 8,000 instruments and works of art within the Cité de la musique - Philharmonie de Paris. Nearly 1,000 instruments are displayed in the permanent exhibition space, including national treasures and mythical instruments such as a piano by Chopin or a guitar by Brassens, enabling the history of Western music from the 16th century to the present day to be recounted and providing an overview of the main musical cultures around the world.

The Cité de la musique - Philharmonie de Paris presents exhibitions on a wide variety of topics, bringing together music, plastic arts and visual arts. These exhibitions take a variety of approaches, sometimes choosing to shed light on the career of an emblematic figure in the history of music or the contemporary music scene, sometimes exploring a territory, an era or an artistic movement.

The Cité de la musique - Philharmonie de Paris offers group music workshops for companies.
These workshops are supervised by professional musicians and speakers and are available for a variety of groups (up to 200 people).
They offer a wide range of musical, instrumental and vocal discoveries.

The exhibitions are open to the public on Mondays all day and from Tuesday to Thursday outside of opening hours.

Breakfasts and cocktails can be organised in the adjoining hall.

Offer your customers an unforgettable evening including not only a breathtaking musical event, but a convivial post-concert gathering in one of Paris’s most beautiful contemporary venues.

The Philharmonie de Paris provides a range of turnkey event services, leaving you free to fully enjoy the evening alongside your guests. Our Prestige packages include:

From intermission drinks to a cocktail dinner or post-concert banquet, we have the perfect package for any number of guests, from 4 to 200.