With its electrifying music, unforgettable ‘hits’, and astonishingly modern choreography, West Side Story is an enduring beacon in the Musical genre. This film-in-concert is an exceptional opportunity to rediscover Wise’s movie and Bernstein’s exhilarating score.

In the wake of Steven Spielberg’s release of a new West Side Story, demonstrating the timelessness of Bernstein’s masterpiece, this film-in-concert stars the legendary 1961 original by Robert Wise.

This tale of ill-fated lovers against the backdrop of fierce rivalry between the Jets and the Sharks, a Romeo and Juliet transposed to the streets of New York, inspired Bernstein’s most universally celebrated score. After their triumph on Broadway, Tonight, Maria and America emerged as key moments in the film, but who could forget the exhilarating mambo rhythms and the dynamic harmonies, igniting emotions and bodies alike?

Like Bernstein himself (the ‘wonder boy’ of American music), West Side Story blended entertainment with serious subjects, and popular culture with classical art—always aiming to keep, as ‘Lenny’ put it, ‘One foot in Tin Pan Alley, the other in Carnegie Hall’! 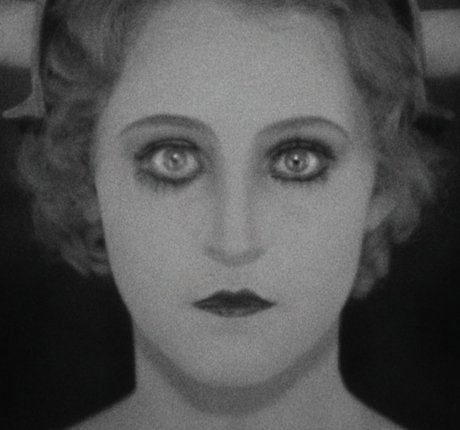