A programme cast under the shadow of World War II, with Korngold’s Violin Concerto symbolising his return to orchestra music after Hitler’s defeat, followed by Shostakovich’s poignant ‘Leningrad’ Symphony'.

As a prelude to the concert, the stunning prologue (Le Chaos) of Jean-Féry Rebel’s symphony, called Les Élements, seems to have been written yesterday.

Korngold’s Concerto, which premiered in 1947 and was dedicated to Alma Mahler, reflects the composer’s desire to return to concert halls after working in Hollywood during the war. For this renaissance, he composed a score whose virtuosity never smothers the vocal generosity, and whose three movements contain ample quotations from his finest film music.

Shostakovich’s 'Leningrad’ Symphony', a vast war tableau, plunges the auditor into the anguish of the city under siege, blockaded by the German troops in 1941, but also crushed by totalitarianism under Stalin. Its four movements rival each other in brutal force, but are also studded with sarcastic interpolations, ironic pastiches and galvanising marches. Perhaps nowhere else, musically at least, have the torments of dictatorship and the devastating contradictions of war been so clearly captured. 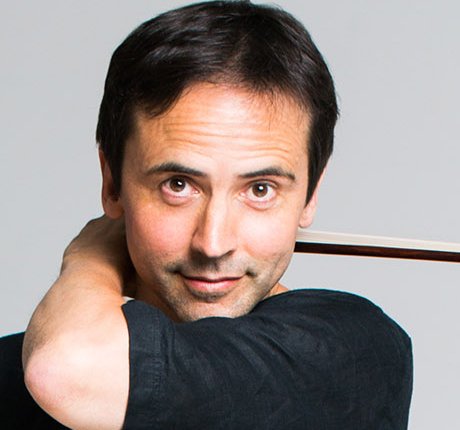 Is it possible to paint with sound? Can music create the feeling of space or of a landscape? It is questions such as… 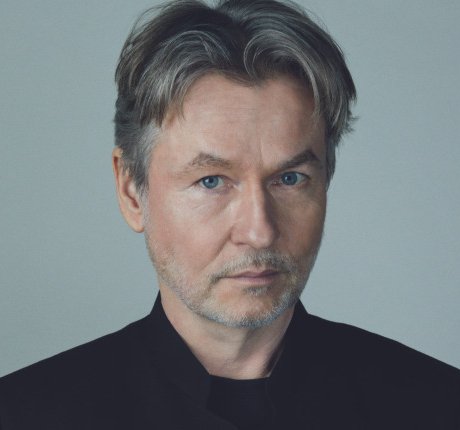 Shostakovich’s Cello Concerto No.1, dedicated to Rostropovich, delights in its sarcastic theatricality. In counterpoint… 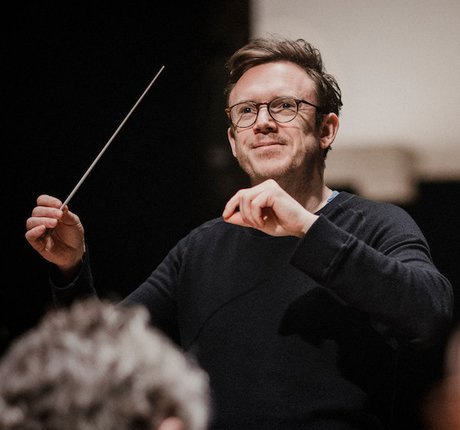 Elgar’s Violin Concerto unfolds its lyricism and sensuality, all the while preserving its original enigma, the composer…