The centrepiece of this programme, Bruckner’s Symphony No.6 (1881), has the distinction of having been written during one of the few ‘happy’ periods of an often unloved and dejected composer, plagued by hostility from critics and ‘Brahmsians’. Is this perhaps why he described it as ‘brazen’, even though it does possess many of the characteristic Brucknerian qualities: unity ensured by matricial melodic units, an underground rhythmic foundation, the majesty of the white-hot brasses, and the fantastic intensity of the scherzo—one of the finest ever to have flowed from the composer’s pen?

Shostakovich’s Cello Concerto No.1, dedicated to Rostropovich who premiered it in 1959, features a long prologue, winningly sarcastic and impulsive, followed by a block of three movements offering satisfying climactic effects, sonic surprises (use of the celesta), and the composer’s distinctive theatricality. Like the antiformalist ‘Rayok’ Cantata, it even includes a veiled quotation from the Georgian folk song Suliko, as a gibe to Stalin. 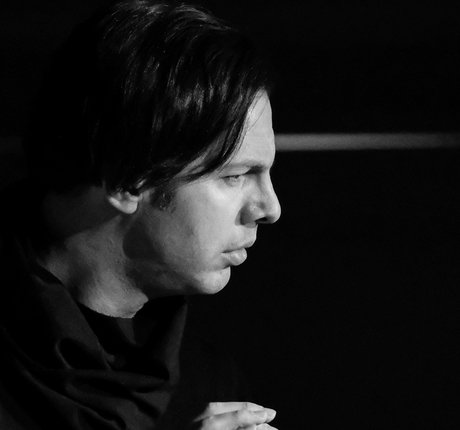 Is there any greater privilege than to witness the world premiere of a new work? Demonstrating an utterly unique blend… 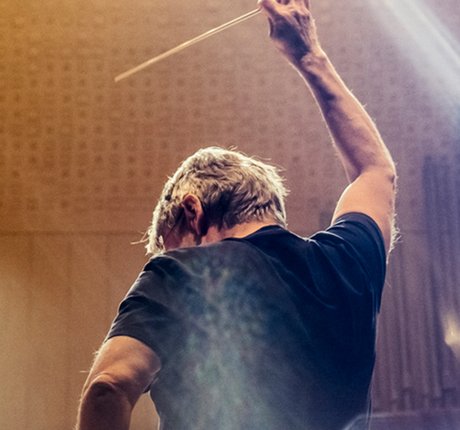 With its Bartókian orchestra and climaxes, Bluebeard’s Castle is an experience of rare intensity. Bryce Dessner’s… 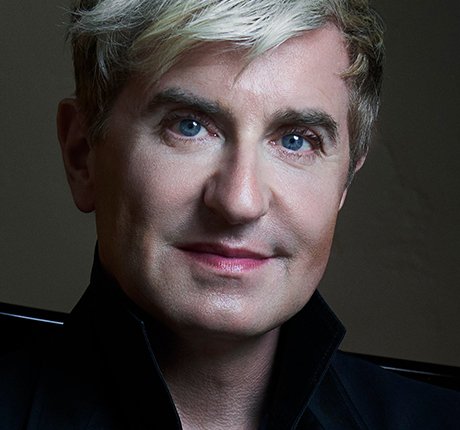 In 2018, the concert that inaugurated their collaboration, at the Philharmonie de Paris, was widely acclaimed by… 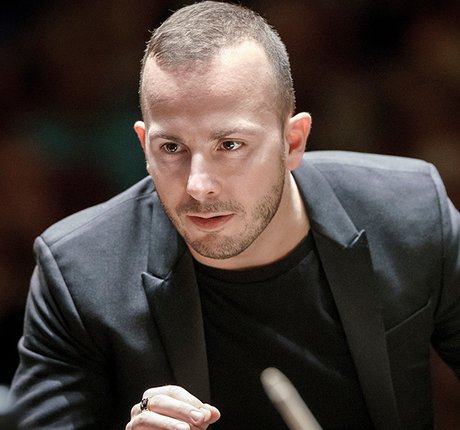