Verdi’s powerful, stirring, contrasted and dramatic Requiem—at once a Mass for the Dead, a poetic homage, and a metaphysical and human drama—is every bit as masterful as Aida and Nabucco.

Verdi composed his Messa da Requiem, which premiered in Milan in 1874, in homage to the poet Alessandro Manzoni, who, like him, was an advocate for Italian unity. While this monumental score carefully follows the tradition of Catholic liturgy, it is just as much, to borrow Hans von Bülow’s expression, ‘An opera in ecclesiastical dress’.

As a man of theatre, Verdi infused his full dramatic genius into his great Requiem, endowing it with unforgettable arias (Libera me for soprano), a quartet of soloists, and expressive violent contrasts. How can one not shudder at the terrifying Tuba mirum, with its trumpets hidden from view, or fail to be moved by the seraphic Sanctus? More a romantic exaltation of the idea of death than a pious work, Verdi’s Requiem remains above all an incomparable aesthetic shock.

Related to this concert 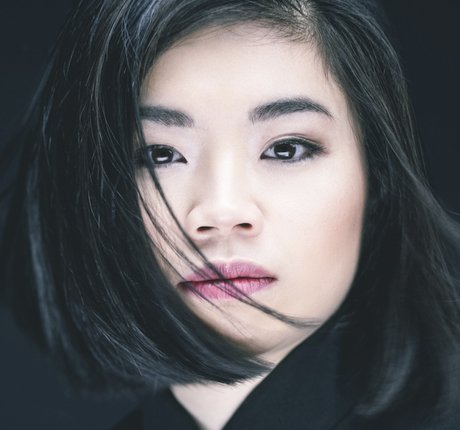 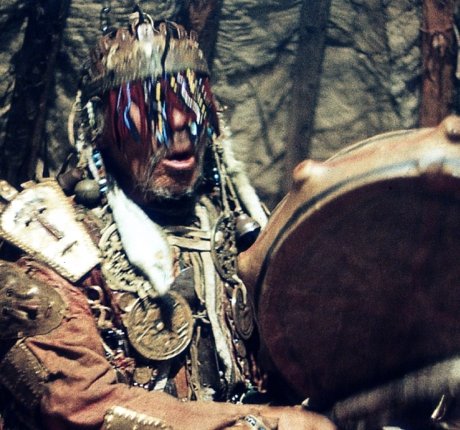 Novel sounds, authenticity of traditions and closeness to nature characterise the art of Veljo Tormis—a fervent ode to…