The Philharmonie de Paris dedicates these concerts to the memory of the German pianist and conductor Lars Vogt, who passed away on Monday 5 September.

Exemplifying Pythagoras’ theorem of a ‘music of the spheres’, this concert draws us into a cosmic journey, between philosophy, celestial poetry, and spiritual imagining—and unveils a new orb with the premiere of a work by Jimmy López.

Loosely inspired by Nietzsche’s famous work, Thus Spoke Zarathustra magnifies the orchestra with its eight superbly orchestrated sections, grandiose solemnity, and monumental span. The metaphysical quality of its music is echoed in Scriabin’s messianic Poem of Ecstasy, imbued with the influence of Wagner and Debussy—a synaesthetic and religious vision culminating in the fantastic conclusion. Pascal Dusapin’s sometimes violent and highly visual artistic universe questions the notion of sound space in A Linea, premiered here alongside a brand-new piece by Peruvian composer Jimmy López, one of the most exciting talents of the young generation. Finally, one need only close one’s eyes to abandon oneself to the celestial poetry of Kaija Saariaho’s Asteroid 4179, composed in homage to Gustav Holst’s The Planets.

** A Linea by Pascal Dusapin is commissioned by the Orchestre de Paris / Philharmonie de Paris. 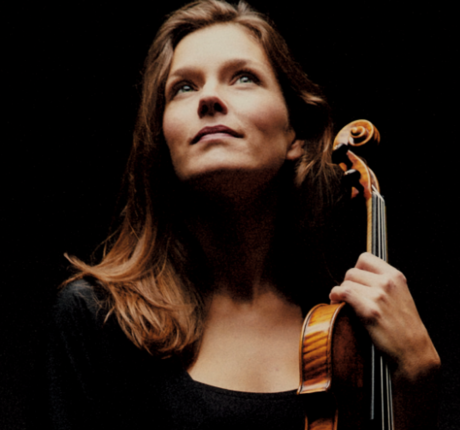