Novel sounds, authenticity of traditions and closeness to nature characterise the art of Veljo Tormis—a fervent ode to endangered cultures, captured here in a magnetic musical and visual journey, in the company of shamans, into the Finno-Ugric landscape.

Born in 1930 and trained at the Talinn Conservatoire, Vejlo Tormis always focused on choral music, magnifying and recreating the folklore of his native Estonia, not unlike Zoltán Kodály did in Hungary. His harmonic colours and secret polyphonies cast traditional material in a new light, although the folk inspirations he draws from can also be heard authentically in his work, such as regilaul, the Estonian runo song.

The Forgotten Peoples project has a dual aim, both cultural and ecological: accompanied by projected images, it seeks to evoke the little-known or forgotten Finno-Ugric landscapes and peoples. Guided by a magician of sound and voice, we discover the Lives, the Votes, the Izhorians, the Ingrians, the Veps, the Carelians, and their sometimes pastoral, sometimes tragic histories. 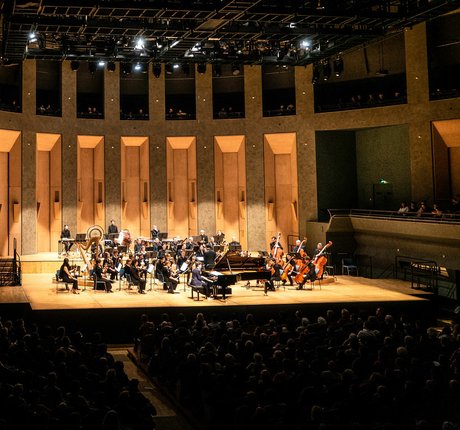 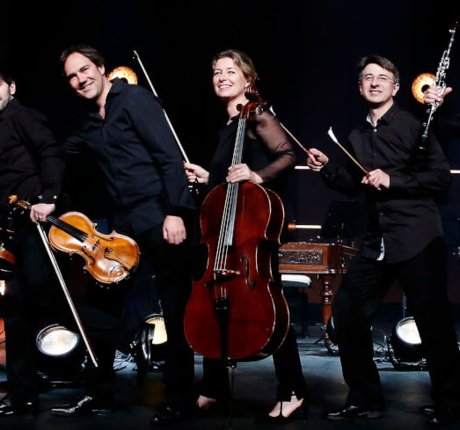 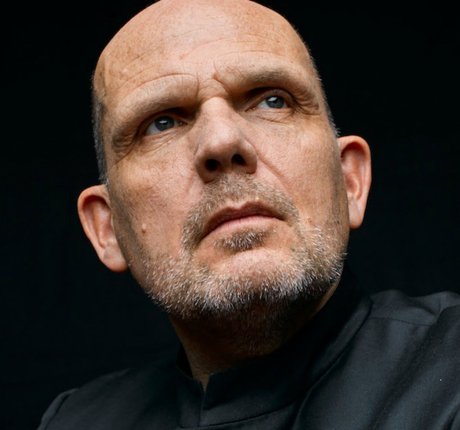 Verdi’s powerful, stirring, contrasted and dramatic Requiem—at once a Mass for the Dead, a poetic homage, and a…

In a stunning acoustic alchemy between the orchestral colours and the ethereal, with the embodied magic of the voice,… 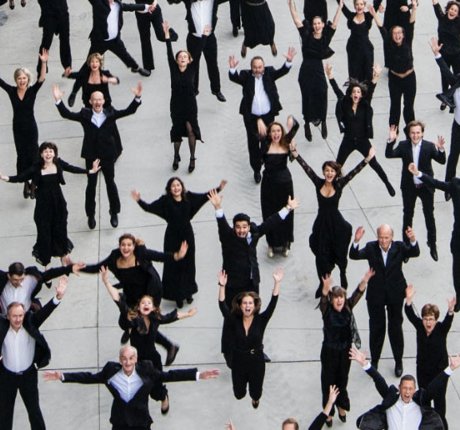 On the theme of Baudelaire and the ideal journey, the genius of French melody is expressed through sumptuous choral…