Mandatory to access the Grande Salle Pierre Boulez from june 18.

In 1952 began a collaboration between Federico Fellini and Nino Rota that would span decades, ending only with the director’s death in 1978. In fact, ‘collaboration’ is a mild word for the powerful bond, what can only be described as true artistic communion, that formed between the two creators.

Fellini and Rota’s aesthetic bond was so strong that Fellini, intimidated by the technicality of music and its natural ‘authority’, could no longer work out the poetry of a film without the aid of his associate.

Featuring orchestral excerpts from La Dolce Vita, Nights of Cabiria, Eight and a Half, Amarcord, Casanova and La Strada, as well as a subtle counterpoint built of projections, documents, and drawings by Fellini himself and by Milo Manara, this exceptional concert is a stunning feat of experimental form and synaesthetic experience. With Orchestra Rehearsal (1978), Fellini explored his fascination with the orchestra world, which in turn magnified an essential character in his surrealist, political, sensual and elegiac artistic universe: that of music itself.

In collaboration with the European Filmphilharmonic Institute 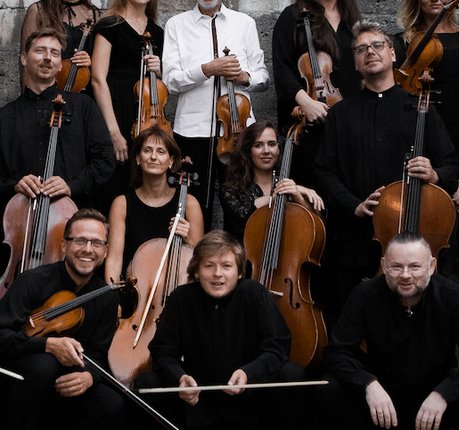 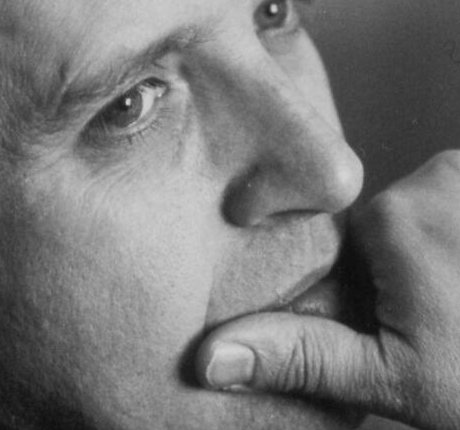 The artistic complicity between Federico Fellini and Nino Rota is so legendary that images from Eight and a Half, La…

Fellini’s artistic universe was filled with colourful characters that he first imagined and then drew.  A selection of…