Home page / Calendar / Musiques en démocratie : acteurs, institutions, pratiques, discours
College Students, Professionals
•
Salle de conférence - Philharmonie
This international symposium analyses the connections between musical practices, political positions, discourse and knowledge in democratic societies. It also examines the actions implemented by various bodies (governments, regional and local authorities, associations, etc.) and the institutionalisation processes these engender. In which contexts and in what forms does music intersect with democratic issues, both in theory and in action? How do musical practices fit into the political arena? How efficient are they? Do they make a real impact? Can they contribute to weaving social ties that other forces tend to unravel? How do we explain that music is so often cited in the shaping of a fairer, more equal society? What does the conception of music as a ‘common good’ imply?

These questions on the place of music in democratic societies will be examined through a diversified historical and geographical lens that spans revolutionary Europe to contemporary Japan via the united States in the New deal era and the German democratic Republic. The shifting definitions of ‘culture’, ‘art’ and ‘people’ will be at the core of discussion, as well as the processes involved in building new legitimacies or challenging established ones. Last, we will aim to understand how music can become a vector for defining or affirming identity in plural societies and in the larger context of the debates on immigration and multiculturalism. 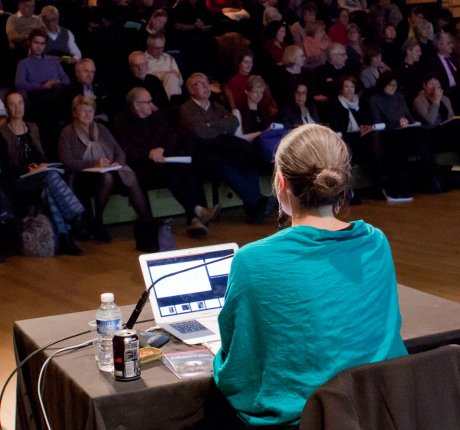