New on-sale schedule: Subscriptions will be available from May 17 for the first part of our new season (September - December) 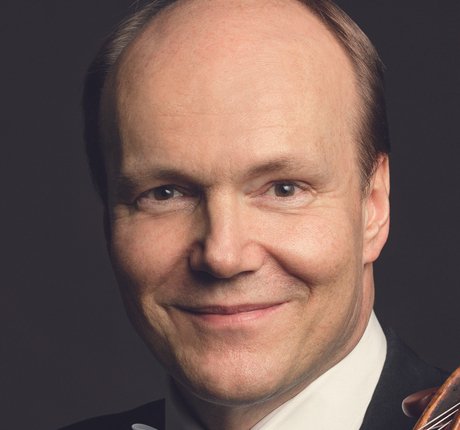 The story of the Count of Egmont, the 16th-century Dutch patriot whose protests under Spanish rule cost him his life, was sure to resonate with Beethoven, who responds to Goethe’s drama with a hymn to freedom that goes from tragedy to triumph. In counterpoint, Schumann’s concerto uses the warm voice of the cello to deploy the confidence of a cantabile of rare homogeneity, in no way reducing its virtuosity. With his Sinfonia Domestica, Richard Strauss invents a work of musical autofiction. Continuing from his symphonic poems, he creates a brilliantly written score whose movements reflect his own life: the family unit, putting his child to bed, the couple’s intimacy, merry bickering...