A programme of thrilling contrasts, with an early Mozart gem, a symphony by Kurt Weill imbued with his infallible sense of the stage, and Schubert’s brilliant ‘Unfinished’ Symphony, one of the most illustrious scores in all music.

It was in 1822 that Schubert began writing his ‘Unfinished’, with its famous tenebrous beginning, streaked like a dawn with the oboe theme. He completed only two movements, but it remains a score like no other, of immense expressive depth ranging from tenderness to tragedy.

In counterpoint, Concerto No.9 reveals a Mozart who, though still young, is in full command of his artistry: there is no gratuitous virtuosity or gallantry in the dense, organic pages of his score, dominated by an Andantino of tragic operatic lyricism.

Kurt Weill, best known for his stage music, wrote his Symphony No.2 while he was working on The Seven Deadly Sins. Premiered in 1934 by Bruno Walter, it contains three movements showcasing the composer’s melodic generosity and harmonic acidity. 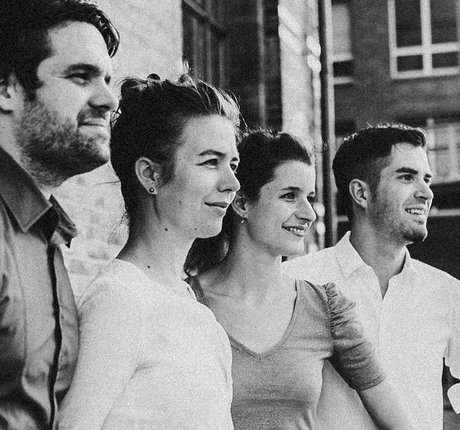 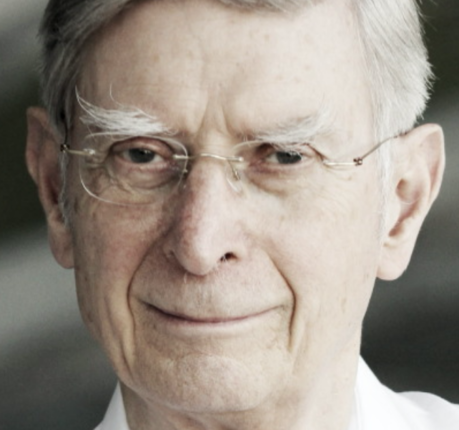 An immense symphonic oeuvre opens and closes in this programme, featuring the melodic genius of Schubert, with its…