Here on display, one icon of Russian art: the passionate romanticism of Tchaikovsky, along with a special event: the premiere of Lindberg’s new Piano Concerto under the electrifying fingers of Yuja Wang.

Tchaikovsky’s ‘Pathétique’ Symphony, imposing and sublime, is often interpreted as a ‘self-Requiem’. In its four movements, including a Finale legendary for its heart-breaking inflections, is encoded the recapitulation of a passionate and tormented life. Tumult, a sense of implacable fate, and moments of religious elevation appear in turn in this illustrious score, which the composer originally called ‘tragic’.

Lastly, Yuja Wang has the honour of performing the French premiere of the latest Concerto by Finnish composer Magnus Lindberg, a master of rhythm and true magician of sound. 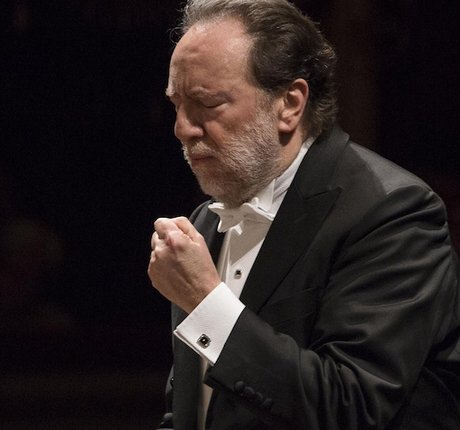 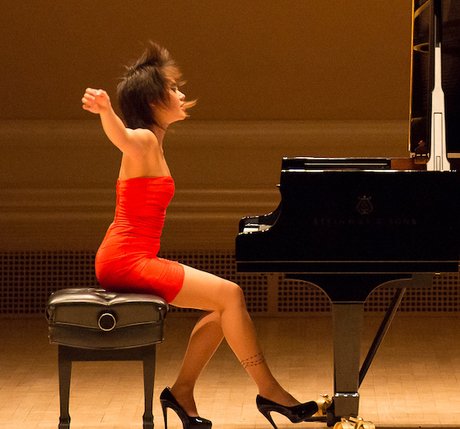 For their second concert in Paris, the San Francisco Symphony and Esa-Pekka Salonen offer a American programme, with…