Download Event Program
Two elegiac masterpieces: Berg's Concerto written for the daughter of Alma Mahler after her tragic death at age 18, followed by Mahler’s Symphony No.5, which Visconti’s Death in Venice made a symbol of post-romantic morbidity.
Scored using the twelve-tone technique, Berg’s Concerto ‘To the Memory of an Angel’ is made up of two movements. The first, which quotes a Carinthian folk song, is a voluble portrait of Manon’s purity, and the second, marked by tragedy and fatum, evokes illness and death, down to the redemptive quotation of a Bach chorale, ‘O Eternity, word of thunder!’

Through its five movements, Mahler’s imposing Symphony No.5 explores shadow, from its introductory funeral march to the synoptic light of the Finale. In the middle, the static lyricism of the illustrious Adagietto stuns with harmonic sumptuousness and the expression of pain being overcome. 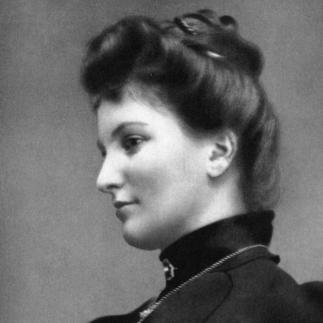 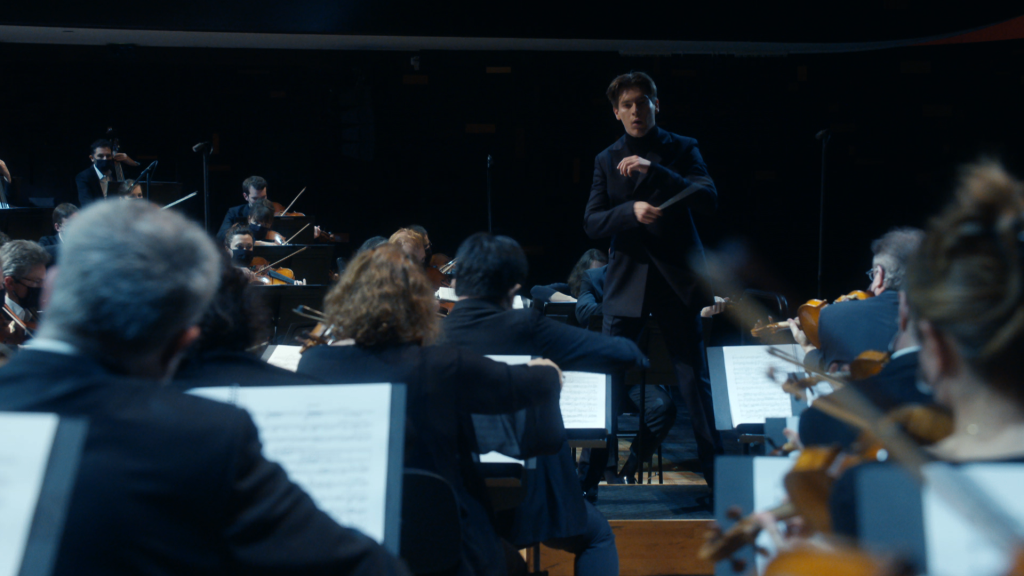