On the occasion of the French Presidency of the Council of the European Union from 1 January to 30 June 2022, the Philharmonie de Paris is putting together an orchestra of 120 young musicians from the 27 EU Member States, following the example of the “children’s orchestra” as part of the cultural democratisation project, Démos.

In 2010, the Cité de la musique – Philharmonie de Paris set up Démos, a musical and orchestral education outreach programme. It offers to teach classical music within an orchestra to children who for economic, geographic or social reasons, are rarely able to access this. Grouped into symphony orchestras, the children learn the joy of playing music together and are trusted to take care of an instrument for the duration of the project.
The creation of "ODE – Orchestre Démos Europe” reflects the desire to bring young people together at European level and have them share their values and enthusiasm with the people they meet to play music with. Each country will be represented by two to six musicians aged 12 to17, selected by a network of partners on the basis of musical and social criteria similar to those of Démos.

The musicians will meet for a week in Paris starting on 19 February 2022, where they will be welcomed at the Philharmonie de Paris for an intense round of practice sessions that will be overseen by the conductors Corinna Niemeyer and Aurélien Azan Zielinski.
Their concert performance will be held on 26 February in the Grande Salle Pierre Boulez in the Philharmonie de Paris, together with 150 chorists from the Orchestre de Paris’ children’s choir as well as from the EVE project (which in French stands for “Together we Exist with our Voice”) to close the concert with the European anthem. The ODE – Orchestre Démos Europe project has been run in close cooperation with Sistema Europe. 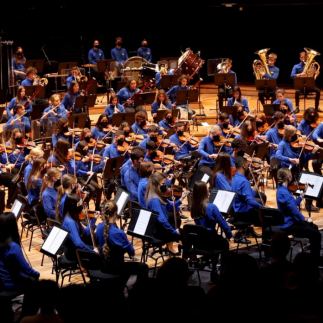 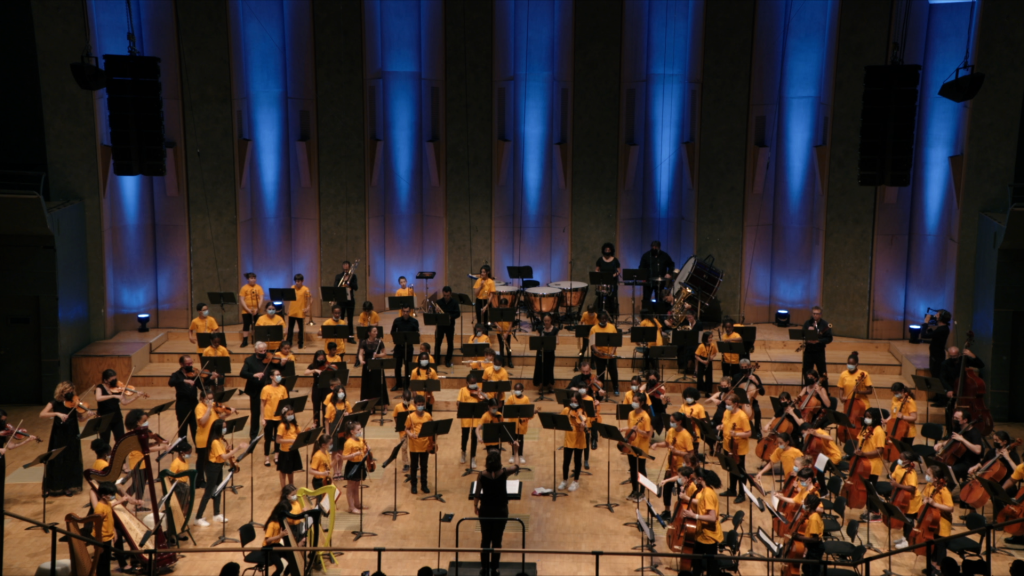 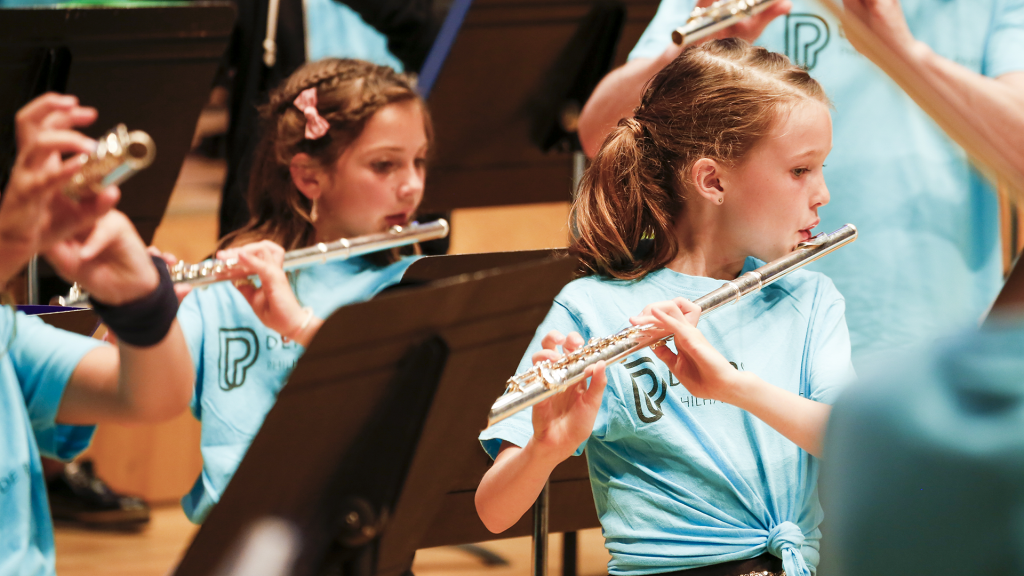