As part of the second Pierre Boulez Biennial, this programme places two of his scores alongside the golden age of French music.

Le Soleil des eaux is a major work from Boulez’s early period to which he returned multiple times in his career, creating new adaptations. Inspired by the poetry of René Char, it is presented here in its 1965 version. Debussy’s influence can already be seen, particularly in the fluid, glimmering orchestral writing of the first movement, whereas the second movement is more violent. In an altogether different register, Initiale is a fanfare for brass ensemble, with an energy that reaches hypnotic depths.

In the precision, objectiveness of the poetics, and heightened sense of colour, we can again see Boulez’s inheritance from Debussy in La Mer, with its rippled sounds, innovative orchestral lights and sprinkled, prismatic motifs. Ravel’s artistic universe, represented by the war-inspired Concerto for the Left Hand, is equally representative of this ethics of form and clarity, where the modernist approach never relinquishes a sense of restraint and control. 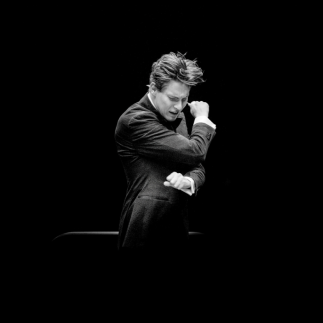 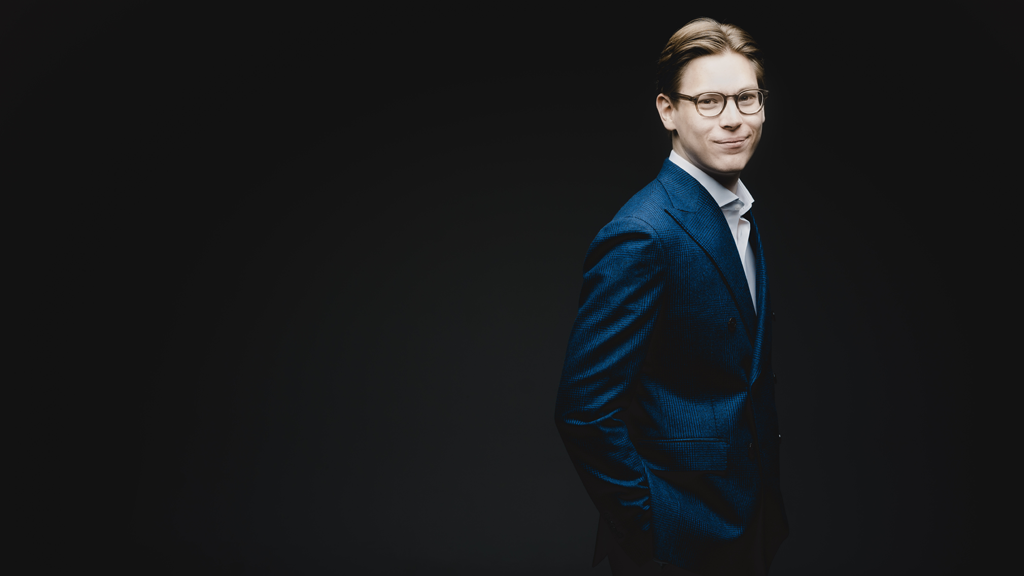